McDonald’s has named Atlanta as the host city for the 2018 McDonald’s All American Games. The 2018 Games will be played on March 28, 2018 at Philips Arena, home of the Atlanta Hawks. The city previously hosted the 1983 and 1992 Boys Games.

For years, Georgia has been a powerhouse for high school basketball talent. Since 1977, 41 McDonald’s All American Boys and 18 McDonald’s All American Girls players have hailed from the state. This includes 2017 Morgan Wootten Player of the Year winner, Wendell Carter, Jr. and other Games alumni including: Jaylen Brown (2015), Maya Moore (2007), Dwight Howard (2004), Shareef Abdur-Rahim (1995), and Pervis Ellison (1985).

“On behalf of the Atlanta Hawks, Philips Arena and the great city of Atlanta, we’re proud to host the 2018 McDonald’s All American Games and are excited they are returning to a region of the country with such a storied legacy of basketball,” said Dominique Wilkins, Vice President of Basketball for the Atlanta Hawks and 1979 McDonald All American. “Having spent much of my life playing and living here, I know the city and fans will enjoy hosting this event and seeing the next great crop of basketball talent.”

The move will follow a successful run of the All American Games in Chicago. In 2011, the Games returned to Chicago and hosted the event for seven consecutive years, culminating in the 40th annual Games in 2017. Over that time, more than 100,000 fans attended the Games in Chicago witnessing the top high school talent, including six future NBA number one draft picks.

Prior to the extended stay in Chicago, the annual Games previously took place in different cities each year.

“We’re thrilled to partner with the city of Atlanta and the Philips Arena to bring the McDonald’s All American Games back to the state of Georgia,” said Morgan Wootten Hall-of-Fame basketball coach and McDonald’s All American Games Selection Committee Chairman. “We’re equally grateful to the city of Chicago and our local partners that helped make the Games a great success for the past seven years and we can’t wait to bring our annual Games to a passionate basketball fan-base in Atlanta.”

The 2018 McDonald’s All American Games Girls Game will air on ESPN2 with the Boys Game immediately following on ESPN. Exact broadcast times will be shared at a later date.

Through the annual Games, McDonald’s continues to raise the bar and will again benefit Ronald McDonald House Charities® (RMHC®) through its network of local Chapters. At RMHC, programs like the Ronald McDonald House and Ronald McDonald Family Room provide comfort and compassion to families with sick children so they are fully supported and able to be a part of their children’s care. 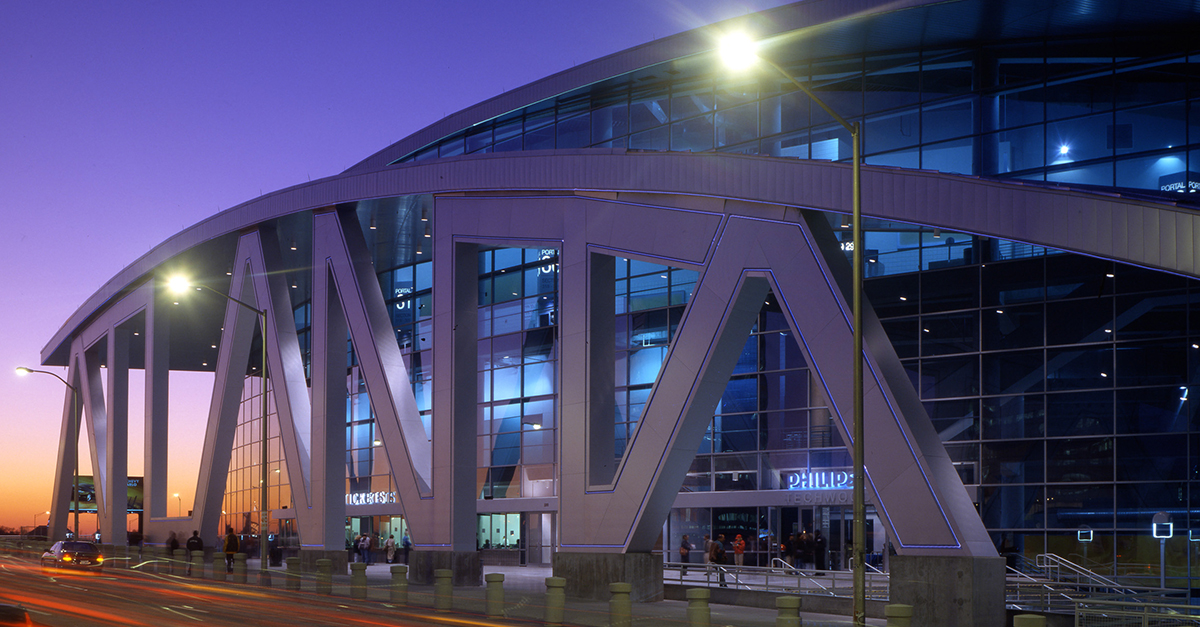