It's the most wonderful time of the year in Centennial Park District! Now is the time to experience the bright lights, spectacular attractions, and celebratory programming the District has to offer. 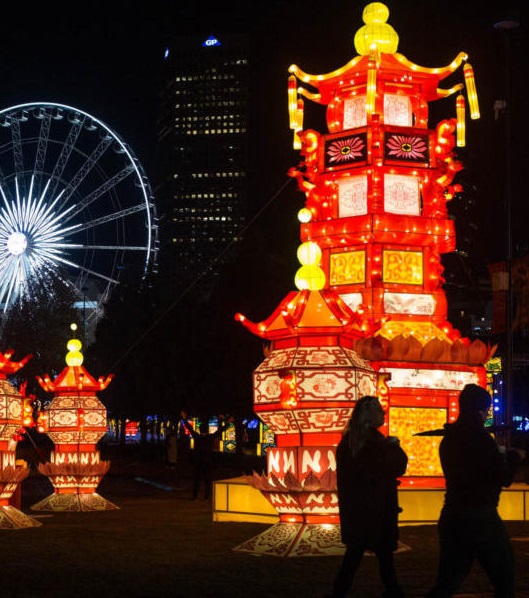 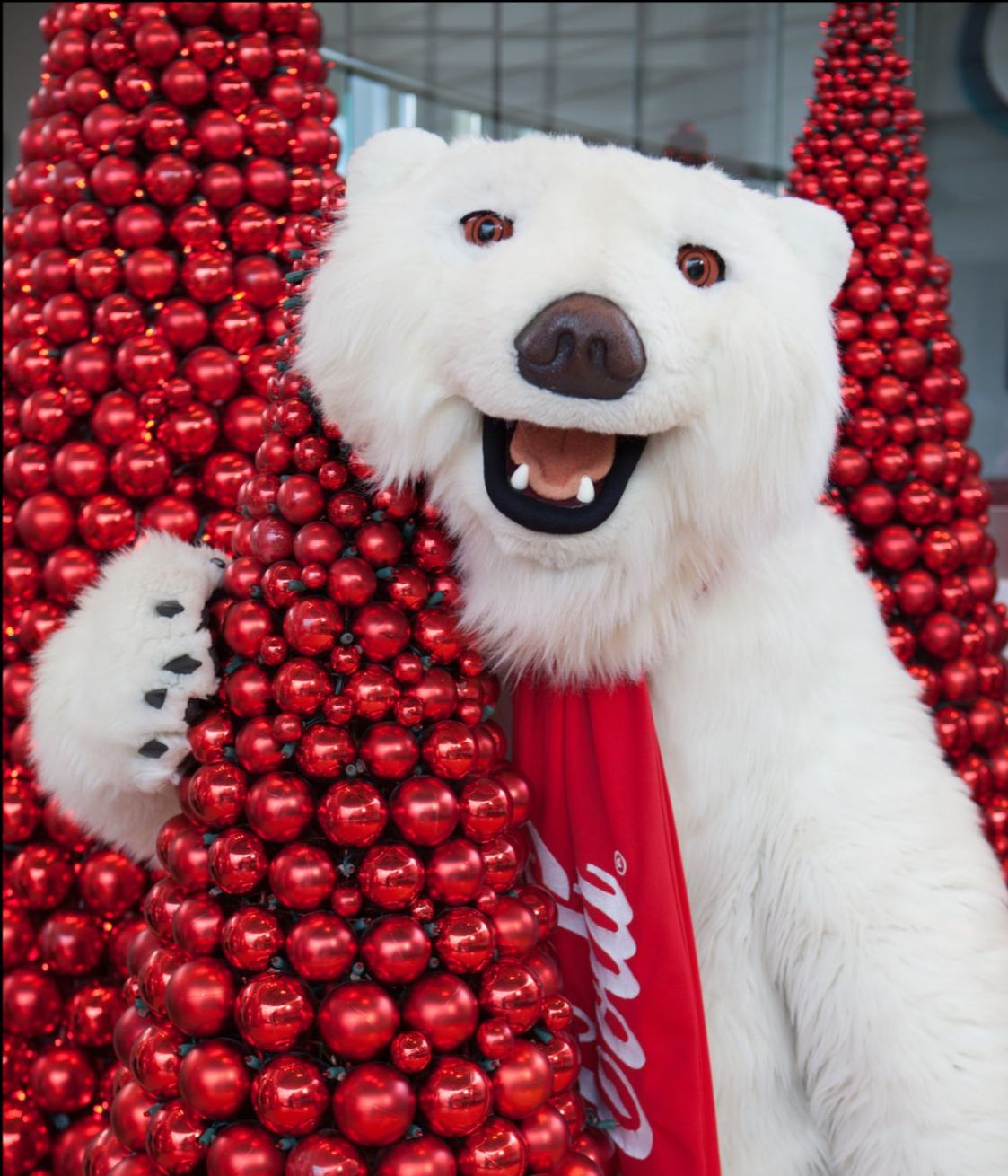 Holidays at World of Coca-Cola 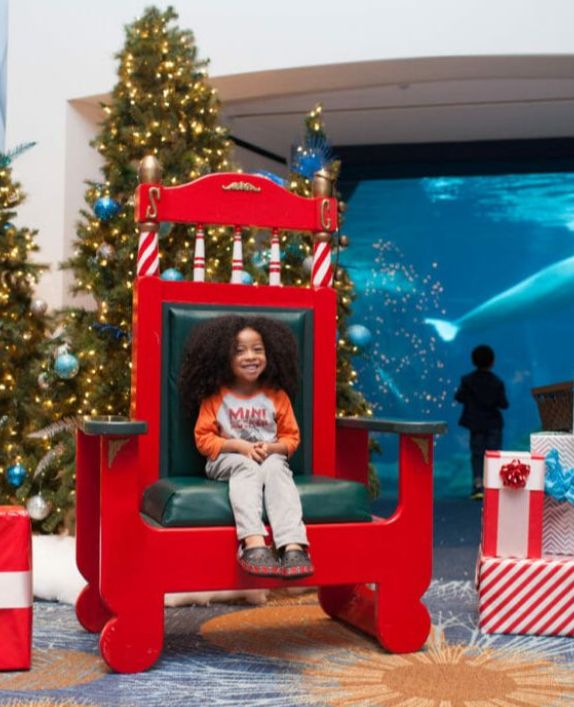 It’s beginning to look a lot like a Winter Waterland at Georgia Aquarium. Come experience one of Atlanta’s most magical holiday traditions through December 31st. See a spectacular light and music show, appearances by Santa and SCUBA Claus, live holiday-themed entertainment, tree-lighting ceremonies and more. Join us in spreading holiday cheer at the Aquarium this year! 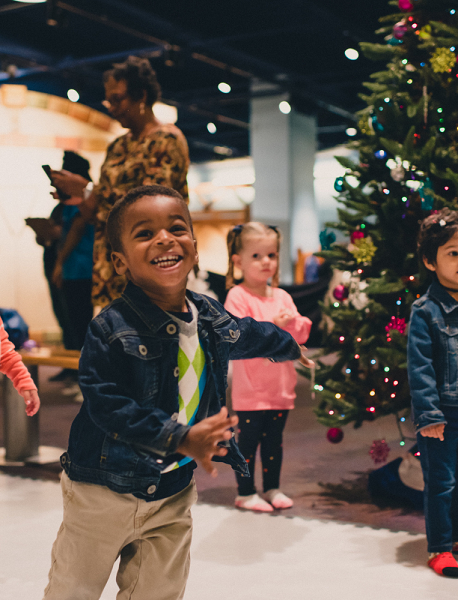 Celebrations in Light programs celebrate the traditions and tales of Las Posadas, Hanukkah, Christmas, and Kwanzaa through decorations, interactive Reader’s Theatre performances, music, crafts, storytimes, and winter science! Visit the Science Bar to learn more about the science of light, stop by the Build It Lab to make gifts for others, and sign up at the Art Studio to create a special winter craft. 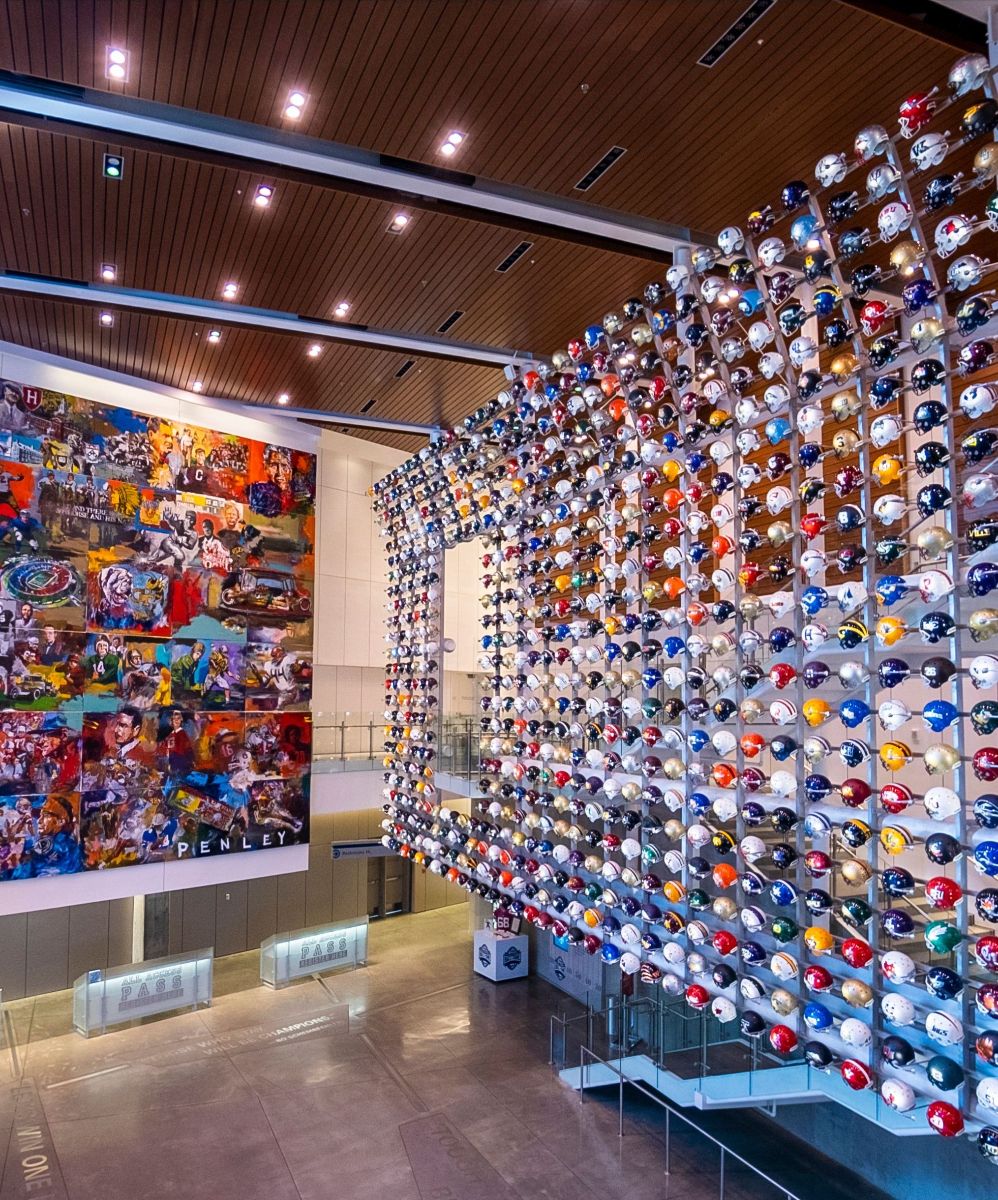 The Chick-fil-A College Football Hall of Fame's Deck the Hall will be in full swing with bright holiday decorations and cheer, appearances from Santa and Fumbles the Elf, along with a must-see college football experience. Plus, they teamed up with the GWCC and Centennial Olympic Park to give football fans a special present this holiday season. They are offering two discount options for visiting the Chinese Lantern Festival and touring the Hall! Click the link below to view the ticket offers. 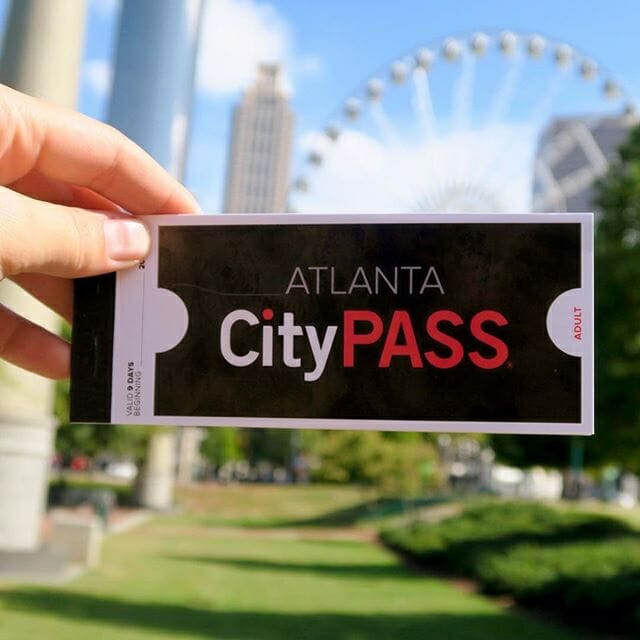 Save 41% on
admission to
Atlanta's top
attractions with
CityPASS