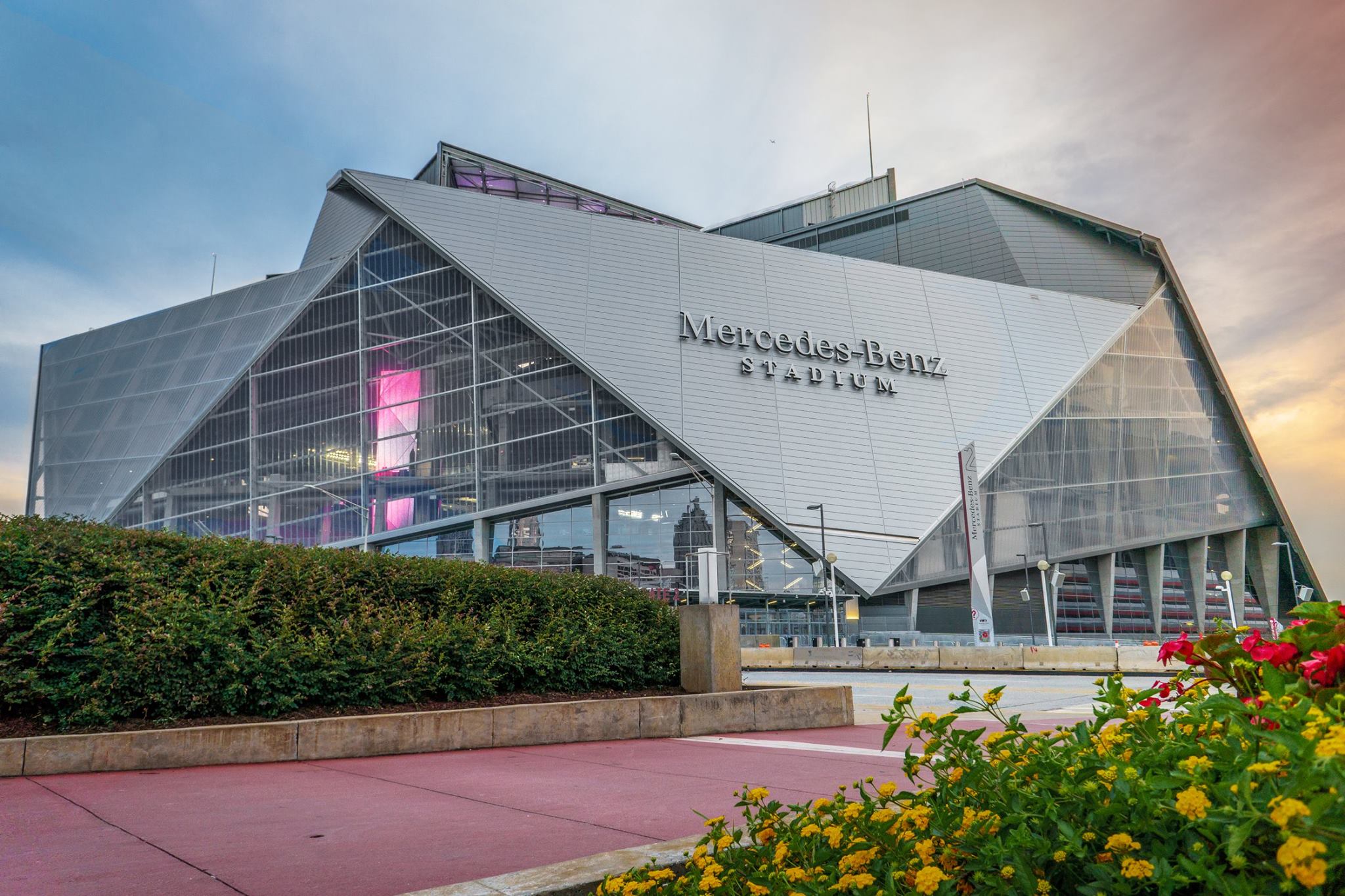 College football is serious business in the South, and the Centennial Park District is the city's playground for football fans. The Mercedes-Benz Stadium, where this year’s Chick-fil-A Peach Bowl and College Football Playoff National Championship will be held, is in our backyard.

Grab a beer and a bite before or after the game at our many local eateries and watering holes before unwinding for the night at one of our comfortable hotels... all without getting in a car. Come for the game… stay for the fan experience!

Both the Chick-fil-A Peach Bowl and the College Football Playoff National Championship are filled with additional fan events and activations leading up to kickoff. Here's how to make the most of Bowl Week and Championship Weekend, whether or not you are attending the games:

Fan Days at the College Football Hall of Fame

With numerous interactive exhibits and games including the Chick-fil-A Peach Bowl SkillZone, fans can experience the history and tradition of college football in a truly unique way, all at an exclusive discounted rate.

Bowl Week and the Atlanta Hawks are Live from Downtown! Enjoy a night of Hawks basketball and Chick-fil-A when the Hawks take on the Portland Trailblazers on Saturday, Dec. 30th at 7:30 p.m. at Philips Arena.

College Football Hall of Fame Salute to the 2017 Class

Join us as we honor members of the Hall’s newest class on New Year’s Eve by presenting each inductee with a commemorative glass blade in recognition of their achievements.

With more than 10 million gallons of water, fans will get to see tens of thousands of exotic and local marine life as well as enjoy some food and beverages, while mingling with other football fans.

The Extra Yard 5K is the official road race of the College Football Playoff. Registration includes two tickets to Playoff Central, a participant shirt, finisher's medal and entry into a drawing for game tickets.

Championship Tailgate Plaza is the gathering place for fans who want to experience extreme tailgating at the College Football Playoff National Championship.

Don't forget about important safety and bag policies for both these games! Visit chick-fil-apeachbowl.com and atlchampgame.com to learn more.