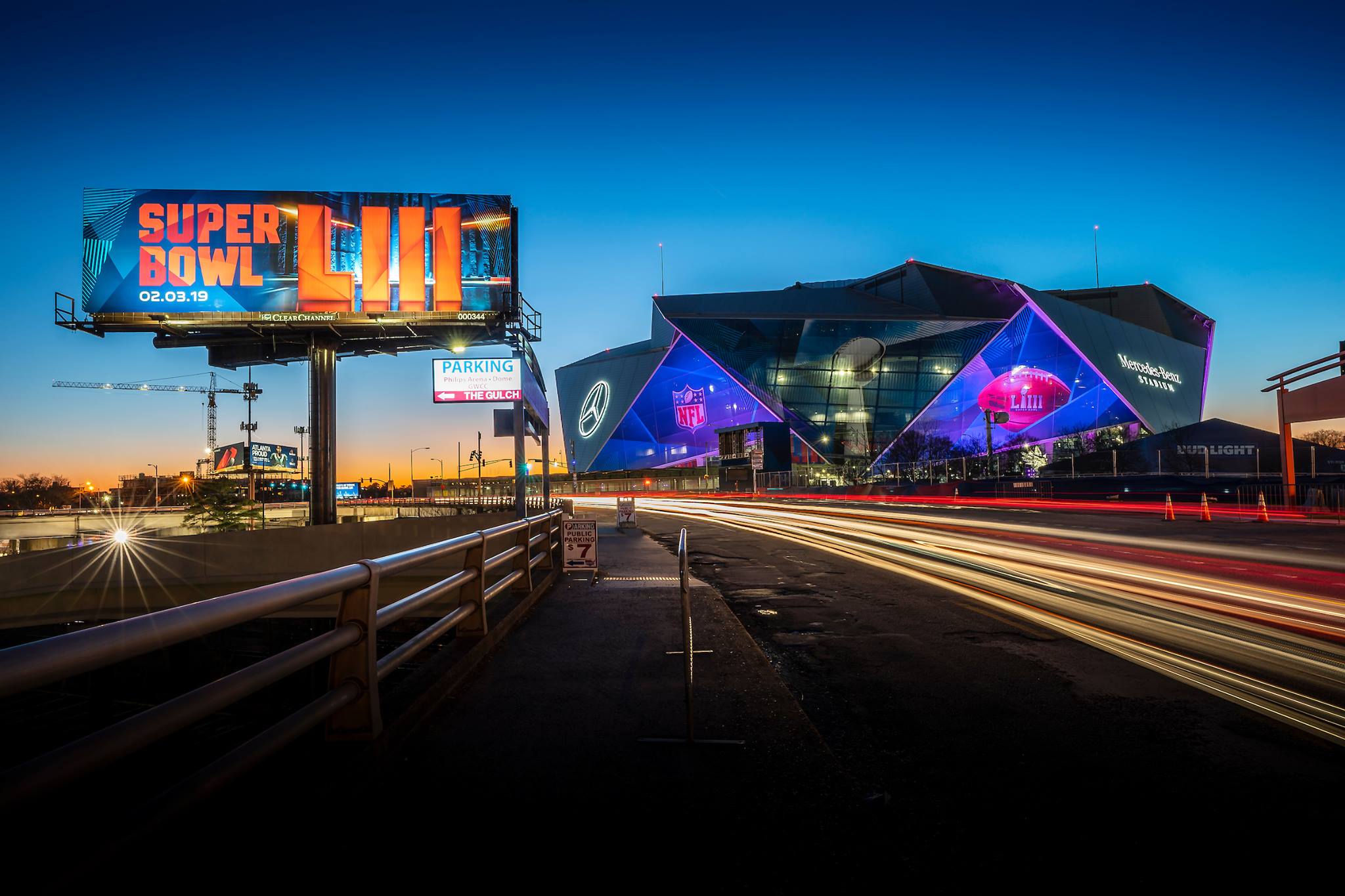 Those in town for Super Bowl LIII will benefit from a compact and walkable campus located in Downtown Atlanta’s premiere entertainment district, Centennial Park District.

Between Super Bowl LIVE, Super Bowl Experience, and the big game itself, you’ll love getting to explore the neighborhood’s only-in-Atlanta attractions, tours, and local watering holes.

For official information about sanctioned NFL events and Know Before You Go information, visit ATLSuperBowl53.com.

Here are our recommendations of must-dos before you fly home (or go back to reality, if you’re a local on a staycation).

Ready? Set? Have fun, and welcome to Atlanta!